The United States was not yet 100 years old when it was torn apart by the Civil War. The divisions between the North and the South that eventually led to war had been widening for some time. In this lesson, you'll learn about what life was like in each region in the antebellum period and how the differences between the two influenced the events leading up to the Civil War. (The term antebellum comes from the Latin words ante, meaning "before," and bellum meaning "war," so antebellum refers to the time before the war, in this case the American Civil War.)

Explain to your child that over the next two days he will begin a timeline that he will work on throughout this unit. In this lesson, he will be focusing on the differences between the North and the South leading up to the Civil War.

NOTE: The Reading and Questions section for this lesson refers to three maps from A History of US Volume 6: War, Terrible War 1855-1865, third edition, revised. Previous editions of the book (2003 or before) lack some or all of these maps. If you are using an older edition, your child can use the following websites to answer the map-related questions.
Web Link 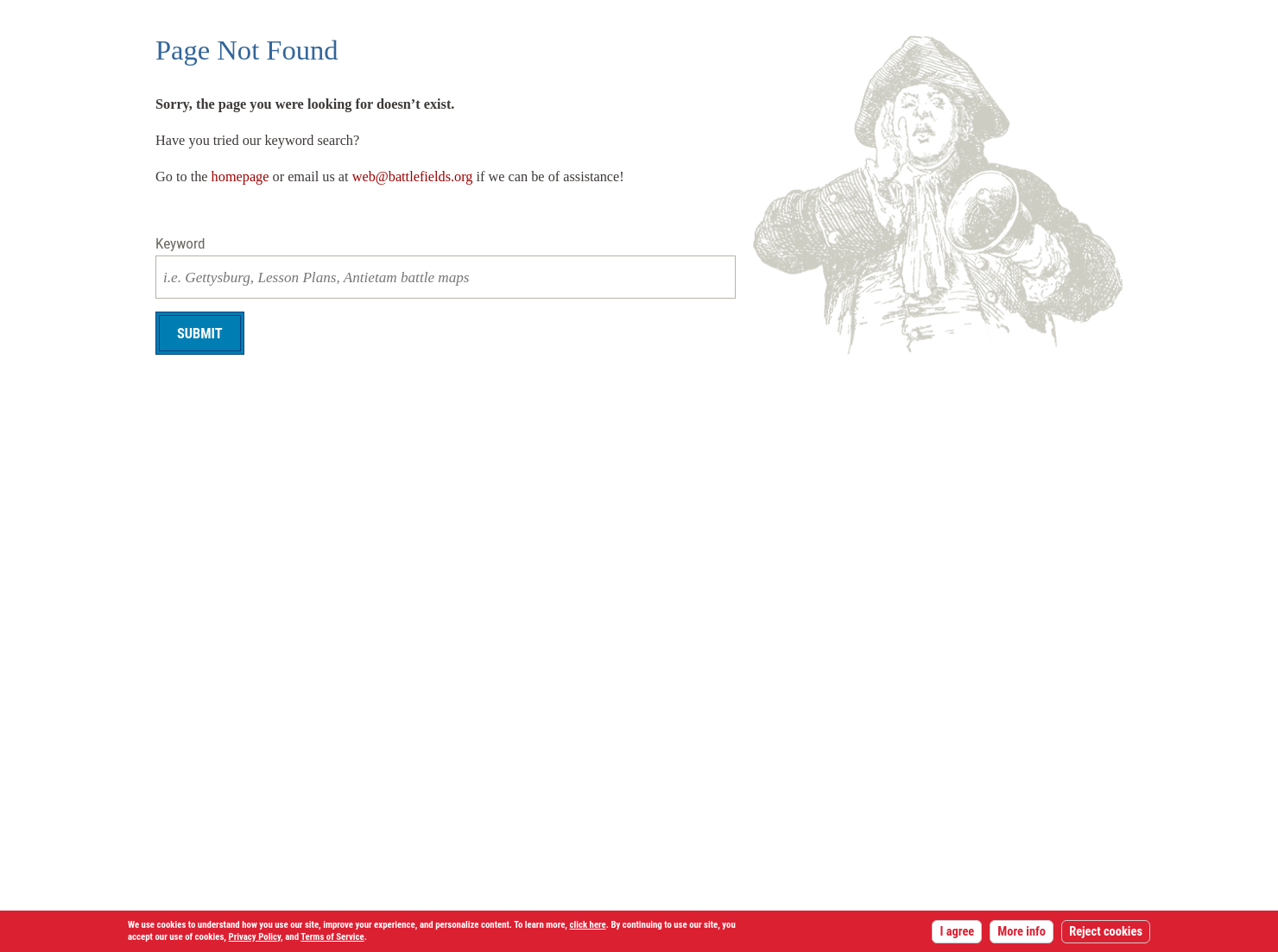 Industry and Economy during the Civil War

Reading and Questions
Materials: A History of US Volume 6: War, Terrible War 1855-1865 by Joy Hakim
Look over the map* at the beginning of A History of US: War, Terrible War 1855-1865 by Joy Hakim and read over the information on pages 162-163. Also read pages 9-22 for some background information about the Civil War. Next, answer the questions below.

*You'll notice that the information on the left side of the map shows differences between Union and Confederate areas using ratios. You may be familiar with ratios from your explorations in math and science. A ratio shows the relationship between two amounts. For example, a ratio of 2 to 1 (written 2:1) means that for every 1 of the second thing, there are 2 of the first thing. For example, in A History of US: War, Terrible War 1855-1865, the initial map shows an iron production ratio of 15:1, indicating that fifteen times as much iron was produced in Union areas of the country than in Confederate areas during the Civil War.
Questions
Please wait...