Colonization in the southern part of what is now the United States began with the desire for profit — the Virginia company hoped to find wealth in the New World and possibly an easy passage to the Pacific Ocean. What they found was that the profitability of tobacco and agriculture continued to be a critical part of the southern colonial economy as the southern colonies expanded into what is now North Carolina, South Carolina, and Georgia. In the next lesson, you'll learn about the early colonies further north.

Materials: Great Colonial Projects You Can Build Yourself! by Kris Bordessa
If you were interested in the experiences of Pocahontas and the lives of native people that you began to explore in this lesson, try one of these activities:
Make one of the American Indian game activities described in Chapter 2 of Great Colonial American Projects You Can Build Yourself! and play it with a friend. (You'll read that chapter in greater detail in a future lesson.)
Web Link 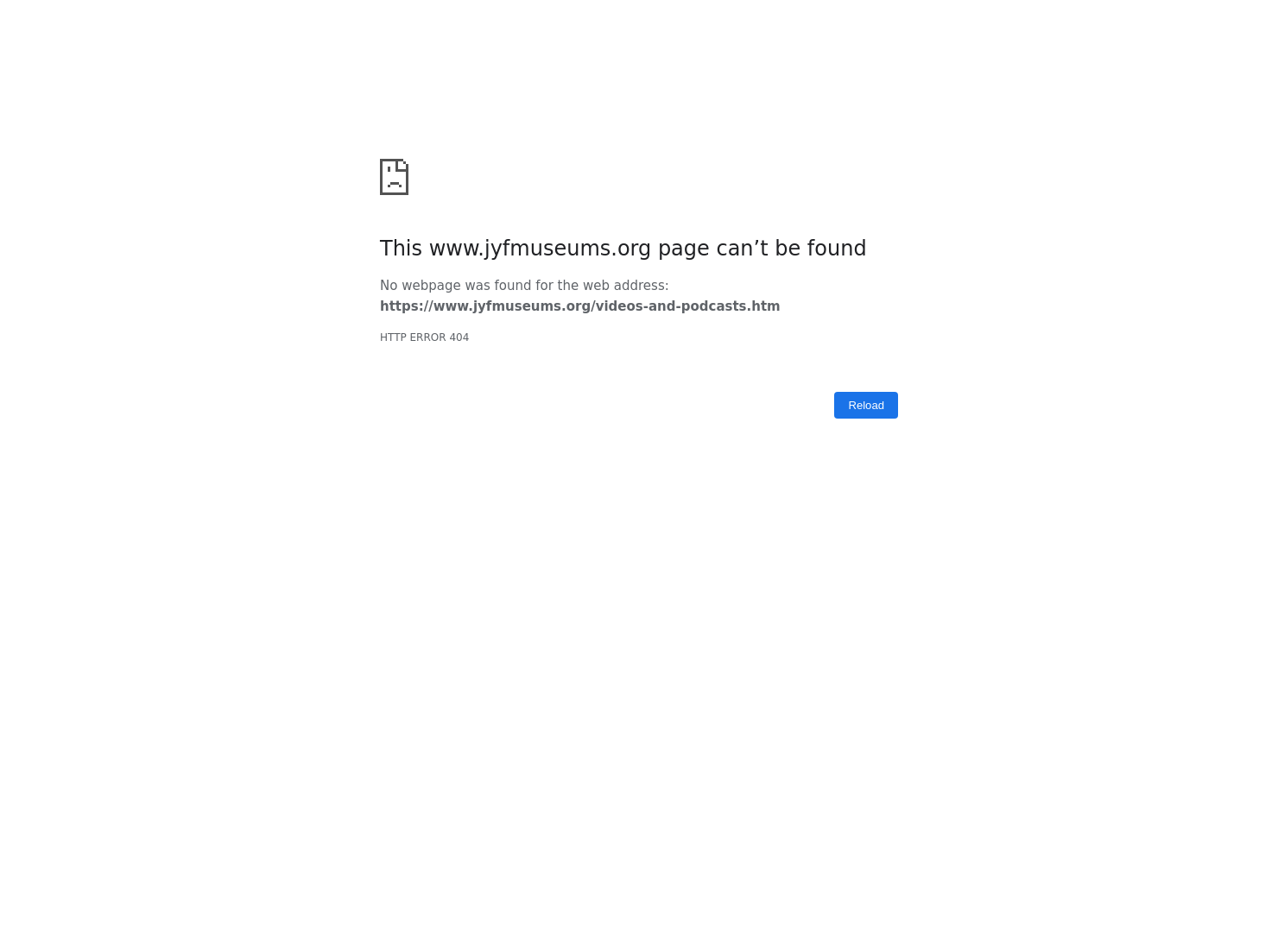 Visit the website of the Jamestown historic site, where you can find some interesting podcasts and videos. With a parent's permission, explore some of them and learn more about the Jamestown settlement.

report problem
If you have a younger sibling or younger family friend, watch the Disney film Pocahontas with that young person and think about how the cartoon portrayal of the life of Pocahontas is similar to or different from the reality of her life. Share some of what you learned with your younger sibling or friend and think about how the movie might have been made in a more historically accurate way.